The empty hand of self-defense of the Ryukyu Kingdom was transmitted from China. Seminal martial arts via the Silk Road into China, found their way to Ryukyu. In 1429, the three kingdoms on Okinawa unified to form the Ryukyu Kingdom. When the Ryukyu King came into power in 1477, traning of martial arts was forbidden. Tō-te and Ryukyu Kobudo continued to be taught in secret. The ban training of martial arts continued in 1609 after Okinawa was invaded by the Satsuma Domain of Japan. The ban contributed to the development of Kobudō which uses common household and farming implements as weaponry. The Okinawans combined Chinese martial arts with the existing local variants to form Tō-te (唐手 Tuudii), also sometimes called Okinawa-Te (沖縄手 Uchinaa-dii).

By the 18th century, different types of Te had developed in three different villages–Shuri, Naha and Tomari in different forms. The styles were named Shuri-Te, Naha-Te, and Tomari-Te. Well into the 20th century, the martial arts of Okinawa were generally referred to as te and tii (手) in Japanese and Okinawan for “hand”. Te often varied from one town to another, so to distinguish among the various types of te, the word was often prefaced with its area of origin; for example, Naha-Te, Shuri-Te, or Tomari-Te. Shuri-Te, Naha-Te and Tomari-Te belong to a family of martial arts that were collectively. All these are Karate. Karate (Okinawa-Te) was taught systematically in Japan after the Taisho Era (after 1926). 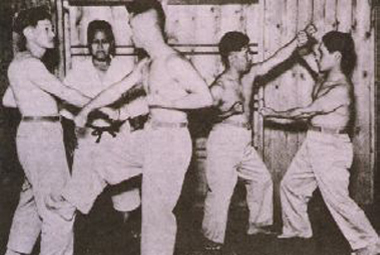 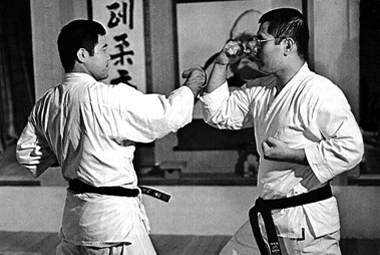 Shuri-Te (首里手) is a type of martial art indigenous to the area around Shuri before World War 2. Shuri was the old capital city of the Ryukyu Kingdom. 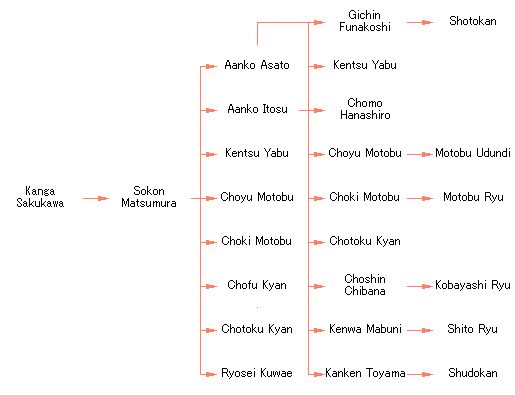 Naha-Te (那覇手) is a type of martial art indigenous to the area around Naha before World War 2. Naha was the old commercial city of the Ryukyu Kingdom and is now the capital city of Okinawa Prefecture. 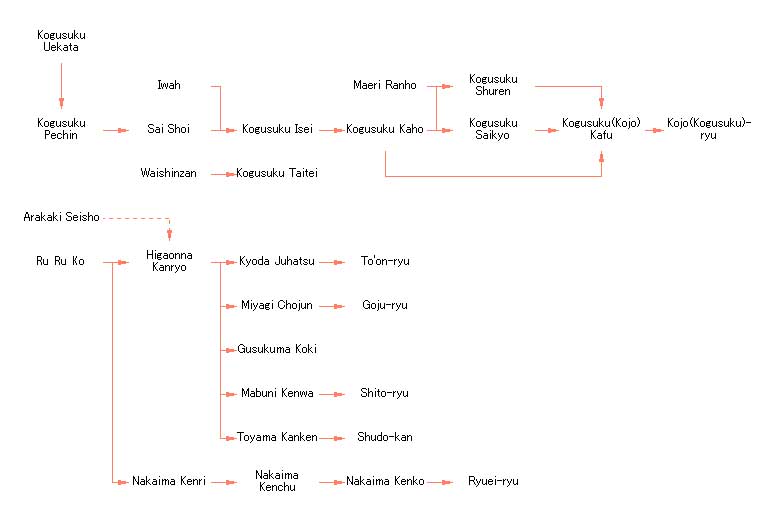 Tomari-Te (泊手) refers to a tradition of martial arts originating from the village of Tomari. It is based on an underground empty-handed fighting style native to Okinawa. Tomari-te developed through the influence of Chinese diplomats and other personages skilled. 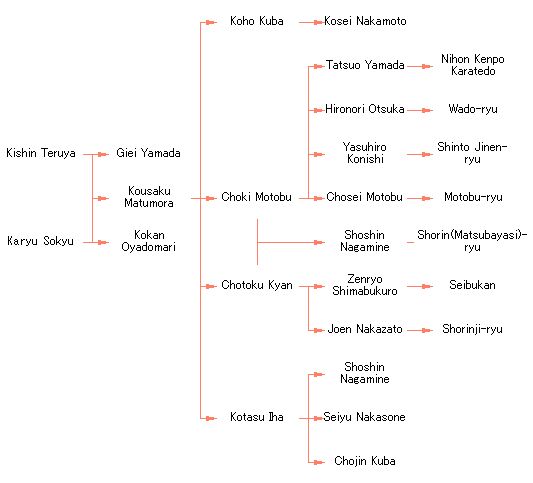