Okinawan martial arts refers to martial arts, such as karate, tegumi and Okinawan kobudō, which originated among the indigenous people of Okinawa. Due to its central location, Okinawa was influenced by various cultures with a long history of trade and cultural exchange, including Japan, China and Southeast Asia, that greatly influenced the development of martial arts on Okinawa.

We would like to introduce you to five main styles: Goju-ryu, Uechi-ryu, Shorin-ryu (小林流&少林流), and Matsubayashi-ryu. Below you will find a short introduction to each style. 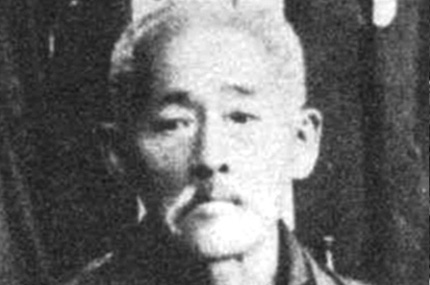 Goju-ryu (剛柔流) is one of the main traditional style of Okinawan Karate, featuring a combination of hard and soft techniques. Kanryo Higaonna (1853-1915) was known as the highest authority of Naha Te. He and his successor Chojun Miyagi (1888-1953) made several basics. Go means hard, refers to closed hand techniques or straight linear attacks, Ju means soft, refers to open hand techniques and circular movements. Goju-ryu incorporates both circular and linear movements into its basic method, combining hard striking attacks such as kicks and close hand punches with softer open hand circular techniques for attacking, blocking, and controlling the opponent, including locks, grappling, takedowns, and throws. Breathing method is also very important. 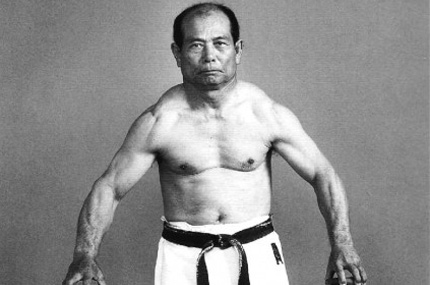 Uechi-ryu (上地流) is a traditional style of Okinawan karate. Uechi-ryu means “Style of Uechi”. Originally called Pangai-noon, which translates to English as “half-hard, half-soft”, the style was renamed Uechi-ryu after the founder of the style, Kanbun Uechi (1877-1948). Uechi-ryu’s connection with Chinese Shorin-ken means the former shares a similar foundation with Naha-Te despite their separate development. Therefore Uechi-ryu is also heavily influenced by the kung fu from Fujian province. Uechi-ryu training styles are focused only on Sanchin training and body conditioning. 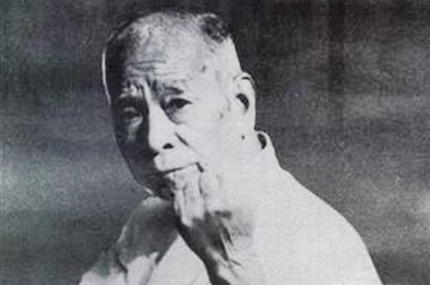 Shorin (小林) -ryu is one of the major modern Okinawa styles of Karate and one of the oldest style. It was named by Choshin Chibana (1885-1969) in 1933, but the system itself is much older. Chosin Chibana was a top student of the great master of Shuri-te, Anko Itosu (1831-1915). The characters Shorin (小林), meaning “small” and “forest” respectively and pronounced “shorin” in Japanese, are also used in the Chinese and Japanese words for Shaolin Kung Fu. Shorin-ryu adjusts elements of the traditional fighting styles of Shuri-Te. Shorin-ryu karate is the swift, fast techniques based on the strategy of evasion and in the same time attacking to sensitive spots of the body with hits. 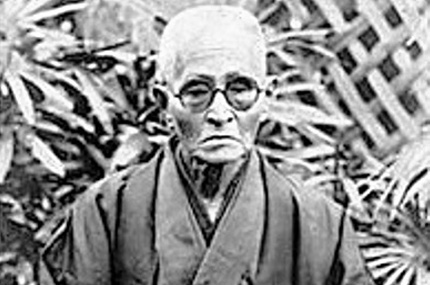 Shorin (少林) -ryu is one of the major Okinawan Karate styles. Chotoku Kyan had a large influence on the styles of Karate that would become Shorin-ryu (少林流). He taught Zenryo Shimabukuro, who studied under Chotoku Kyan for over 10 years. In 1962 Zenryo Shimabukuro built his own Dojo and named it Seibukan, spreading the Okinawan Karate style of Shorin-ryu. 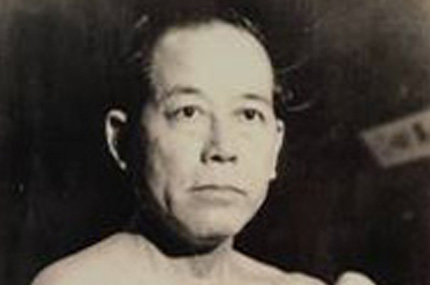 Matsubayashi-ryu (松林流), is a style of Okinawan karate founded by Shoshin Nagamine (1907-1997). Nagamine named his style in honor of the two most important masters that his teachings were influenced by Sokon Matsumura of Shuri-te and Kosaku Matsumora of Tomari-te. He chose to name the school using the first kanji characters from both master’s names Matsu (松) and the style is pronounced in Japanese “Matsubayashi” (松林). Matsubayashi-ryu is one of the main styles of Karate on Okinawa.