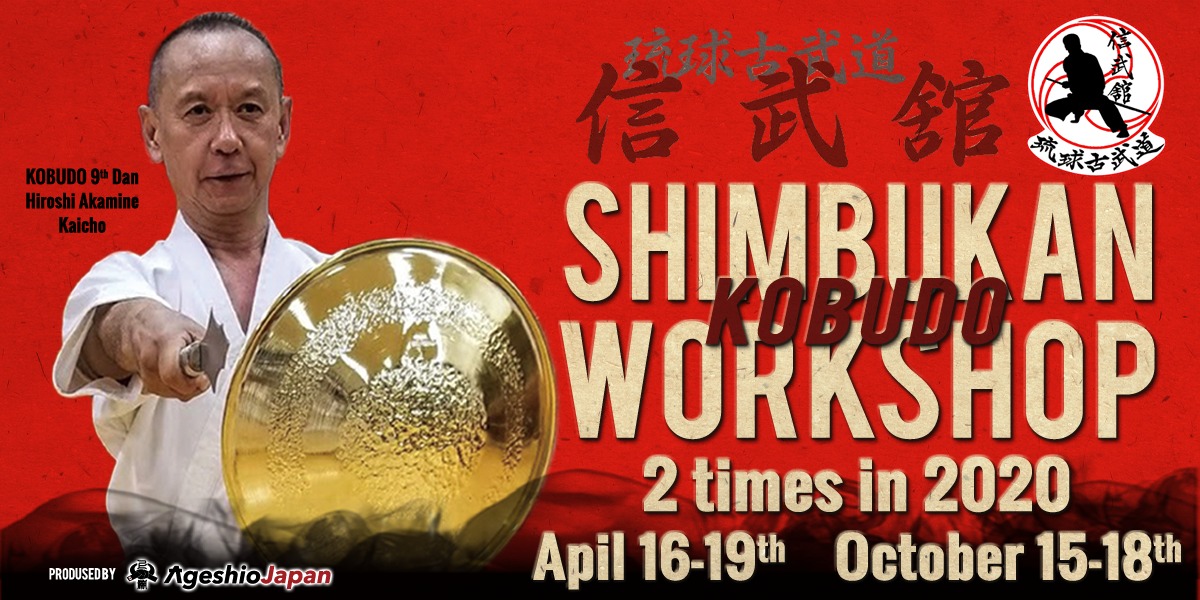 Due to the recent Coronavirus pandemic, we will not be having the seminar in April. Thank you for your patience and understanding in this matter.

Features of this workshop

1. The main instructor is Hiroshi Akamine sensei who is one of the most famous Kobudo masters all over the world, and you can directly learn from Akamine sensei in this workshop.

2. Sub instructor and translater is Kobudo 6th dan Dell Hamby sensei who is from switzerland and one of the most famous European Kobudo master. He lives in Okinawa to learn Kobudo in Shimbukan Dojo, and can speak eight languages including Japanese.

3. You don’t bring Kobudo tools by yourself. You can rent and use all Kobudo tools (Bo, Sai, Nunchaku, Tonfa, Tekko, Kama, Tinbe, Eku) in Shimbukan Dojo for free. 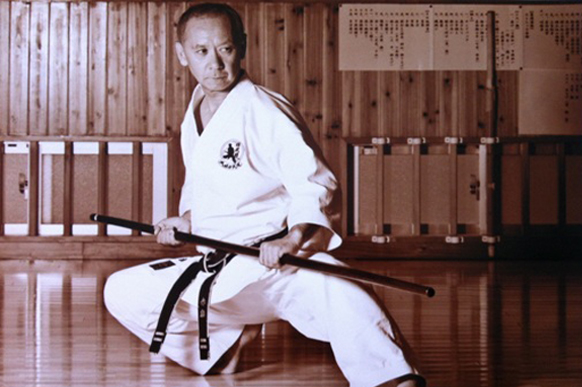 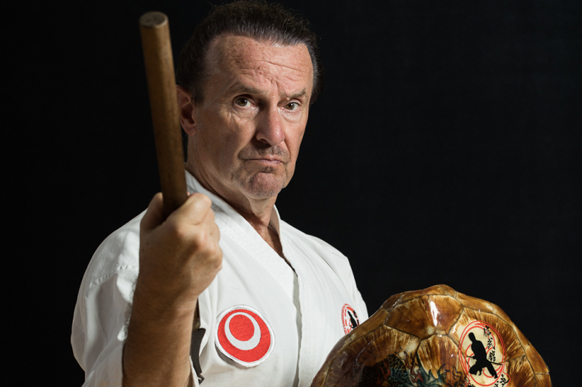 He was born in 1954 in Tomigusuku City, Okinawa Prefecture, as the fourth son to Eisuke Akamine, the second President of Ryukyu Kobudo Hozon Shinko Kai.
At the age of 6, he was given instruction in Karate by his father. He began his serious practice of Karate in his junior high school days. While he studied Karate under Shijin (old name for Hiroshi) Gushiken Sensei of Shorinryu Kyudokan, he learned Kobudo from his father. In 1999, upon the passing of his father, he became the third president of Ryukyu Kobudo Hozon Shinko Kai, thus inheriting the organization.
In July 2011, with new determination, he established Ryukyu Kobudo Shimbukan based on the Shimbukan Dojo established by his father, Eisuke Akamine Sensei. At the same time, he assumed the position of President of Okinawa Shorinryu Mukenkai Association, which was established by Shijin (Hiroshi) Gushiken Sensei.  He has a number of dojos in and out of the Prefecture as well as in countries abroad. He continues to instruct on a regular basis.
At present, he holds Hanshi Kyu Dan (9th degree black belt) of the Ryukyu Traditional Martial Arts and Hanshi Kyu Dan (9th degree black belt) of Shorinryu Karate Do.

He is 6th dan Uechi-ryu Karate and 6th dan Ryukyu Kobudo Shimbukan. Originally from Switzerland, he now lives, teaches and trains in Okinawa. He studies Uechi-ryu under Yoshitsune Senaga (who we will be photographing in the coming weeks) and Ryukyu Kobudo under Hiroshi Akamine.  He was one of four masters who took part in the Okinawa World Tournament Promotion Tour earlier in the year, and  is one of the kobudo judges when the tournament is held next week.

Features of this workshop training menu

・For person who do not train, you can select many options as below. We can help to book.
・These are reference prices. Actually price is different from your request. 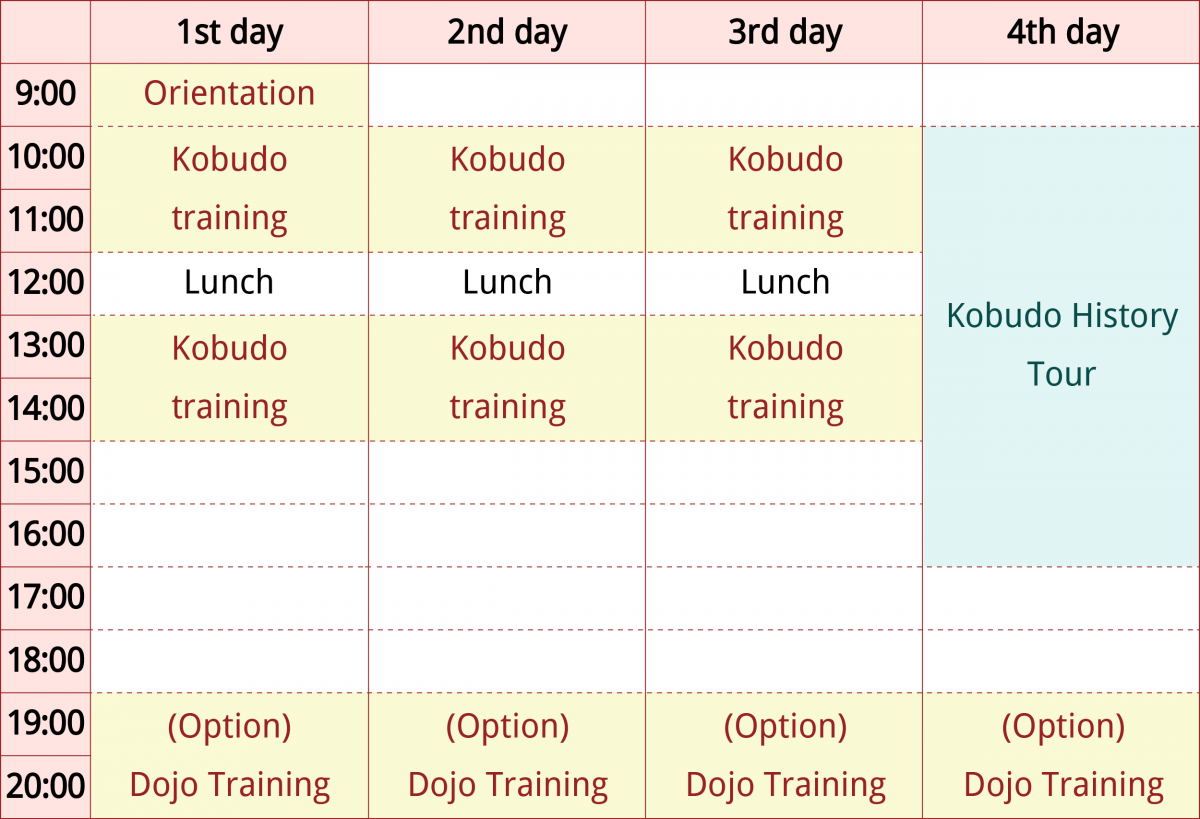 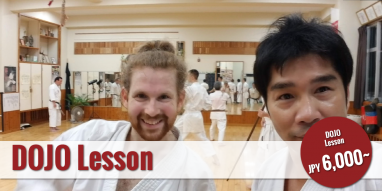 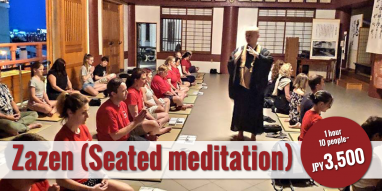 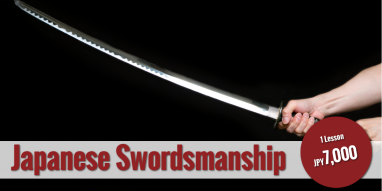 If you want to cancel your reservation, there will be a cancellation fee based on the following cancel policy. Date back from the activity day.

・You need to respect Okinawan Karate Grand master.
・You have to bow when entering and leaving the dojo.
・Do not bother other students.
・Please bring your own Karate uniform, towel, and drink(s).
・Make sure you arrive at least 20 minutes prior to the start of lesson.
・Be sure to turn off your mobile phone during the lesson.
・You are not allowed to take pictures nor record without the permission of the sensei.

We hope you have a great time in this workshop.

If you are interested in renting a bicycle, please let us know by using the contact form below.